Thailand & Cambodia: The Before Times

Okay, so like, RIIIIGHT before the pandemic (Thanksgiving 2019) my girlfriend and I went to Thailand and Cambodia (Angkor Wat being on the Bucket List) and I know I'm incredibly overdue in posting some food pr0n from our trip.  We sorta tried to stay away from most tourist spots, but at the same time, since my stomach is soooo sensitive, we couldn't really go the street food route entirely either.  Oh, I should mention, I did get food poisoning in Cambodia.  From Indian food, which was a dumb idea, because most travelers will tell you to stick to the food of the country you're visiting.  SMH!

It started to really kick in at the airport on our way out of Cambodia.  I passed out in front of about 100 Chinese tourists at the boarding area (my girlfriend was a champ and took action to get help), then revived by some airport manager who slathered the OH SO MOST FRAGRANT herbal mixture all over my chest, got quarantined with security in a tiny room and very little way to communicate, until finally someone came in who could translate and tell them I needed to go to the hospital.  After being pumped full of IV fluids, I paid the "very expensive" $108 that they apologized for (couldn't tell them that's what ONE diabetes test strip costs in the USA), and jumped back on a plane for Thailand just in the nick of time.  I should add, they did have to pop me on a later flight, because I was making way too many trips to the bathroom IF YOU KNOW WHAT I MEAN *BURNING FROM BOTH ENDS*, okay TMI.  But I digress.

Actually when I was in quarantine, they did NOT want to let me go...held my passport until the woman translator pulled me aside and said, "If you can't convince them that you're okay to go, they are going to keep you here."  Which got me in kind of a panic, because the "butterfly effect" of changed plans that would need to ensue would be so huge, I friggen rallied so hard ya'll...SO HARD.

My partner actually got sick too, but a solid sinus thing throughout the whole trip...maybe it was allergies?  We joke that we brought back YOU KNOW WHAT, but hahahaha, just kidding guys.  Probably not...heh............ehe.

Okay right...food.  I'm just gonna post a few pics.  There were times when we just ate without taking photos - some of those were the best - but I didn't wanna be so touristy in the smaller villages.  It was an odd feeling to have, but at the same time, very satisfying being in that moment without documenting. 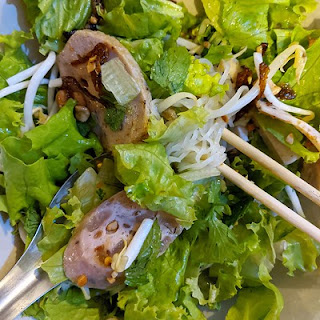 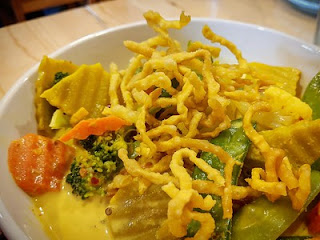 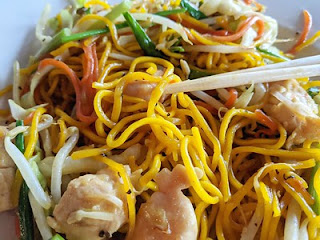 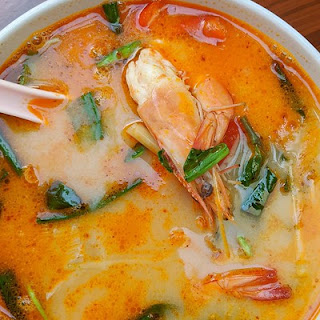 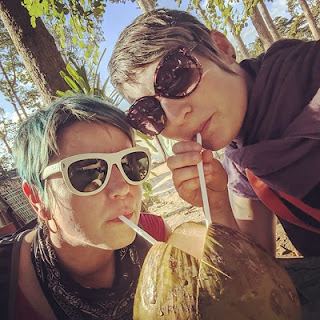 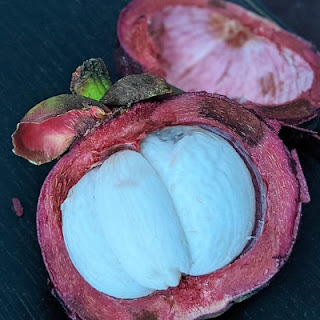 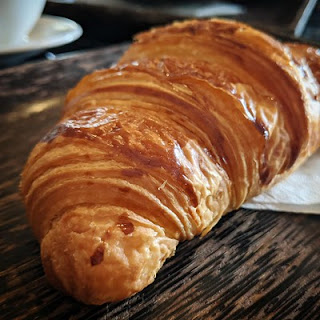 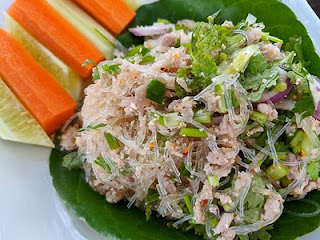 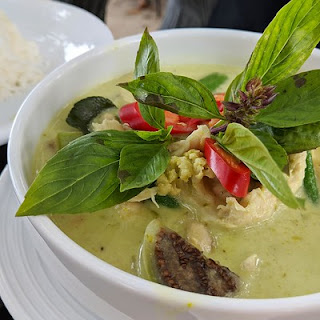 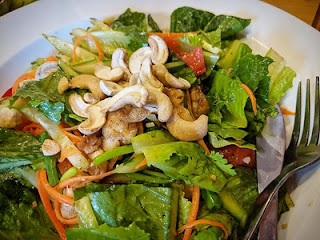 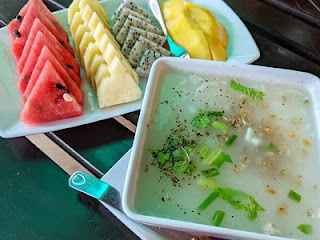 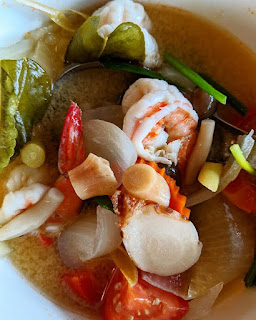 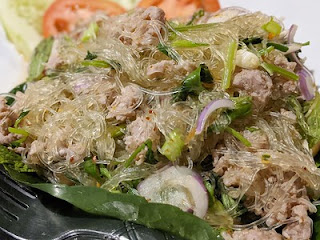 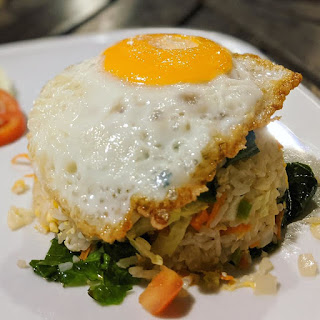 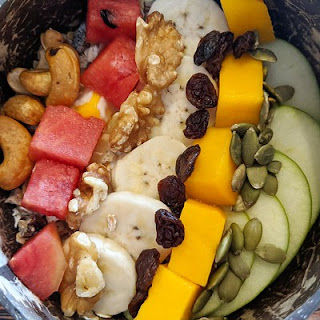 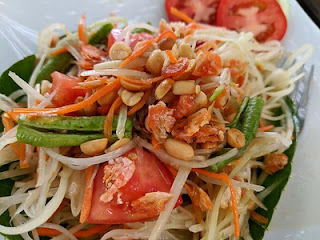 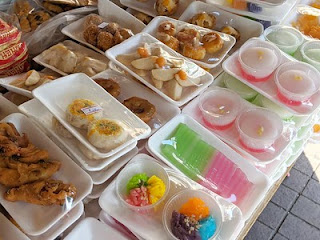 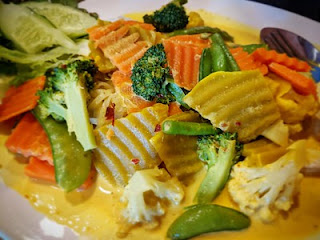 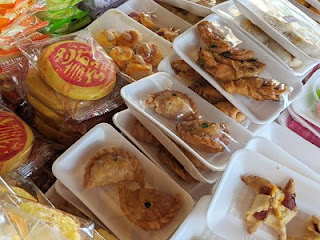 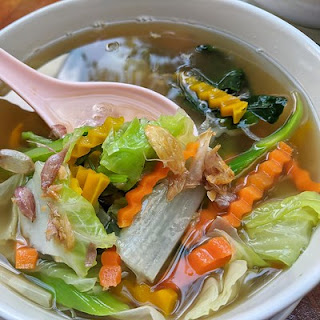 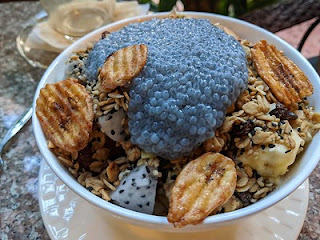 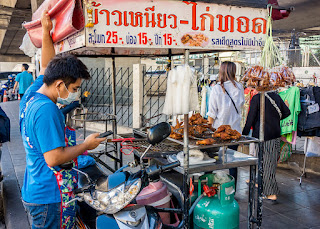 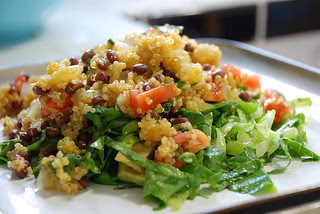 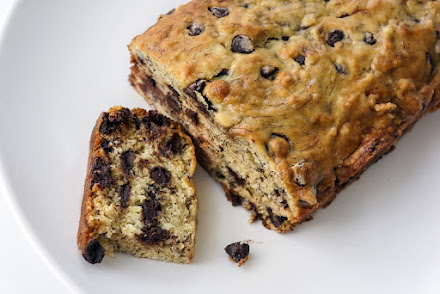